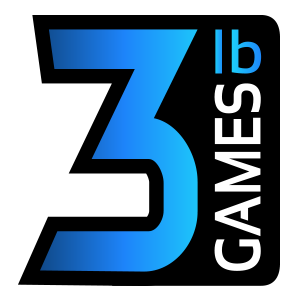 Monomi Park and VR Studio, 3lb Games, have created a fun new way to experience the Far, Far Range! The Slime Rancher: VR Playground is a free DLC update coming to Slime Rancher this Fall on Steam. Explore unique VR playgrounds based off of popular locations in the Far, Far Range and get face-to-face with some of your favorite slimes like: pink, tabby, and phosphor.

“We are super-excited to announce that we have been working with Monomi Park on helping turn Slime Rancher into a VR experience,” said 3lb Games Co-Founder, Robin Moulder-McComb. “They’re wonderful people with an incredible game, and we’re grateful for the chance to make our own contribution to it… and to help bring it to life in VR!”

Monomi Park originally launched version 1.0 of Slime Rancher in August of 2017. To date, Slime Rancher has received more than a dozen free updates and has been downloaded by over 5 million ranchers! The studio is happy to have partnered with the incredible team at 3lb Games to bring yet another free update to the game.

Monomi Park is an independent game studio based out of sunny San Mateo, California. The studio is home to a diverse team of wild dreamers and mad creators committed to creating unconventional gaming experiences that defy expectations. The company’s first project, Slime Rancher, has been a Steam Early Access success story, selling more than 1.5 million copies to date. Monomi Park can be found on Twitter, Instagram, or at www.MonomiPark.com.

3lb Games is a software development and consulting company, with a particular interest in virtual reality and Java enterprise applications. 3lb Games makes their own VR titles and help other developers bring their work to VR, too. Their goal is is to make VR for everyone! 3lb Games can be found on Twitter, Facebook, or at www.3lbgames.com.